RECAP of the Whiskey Fried Classic 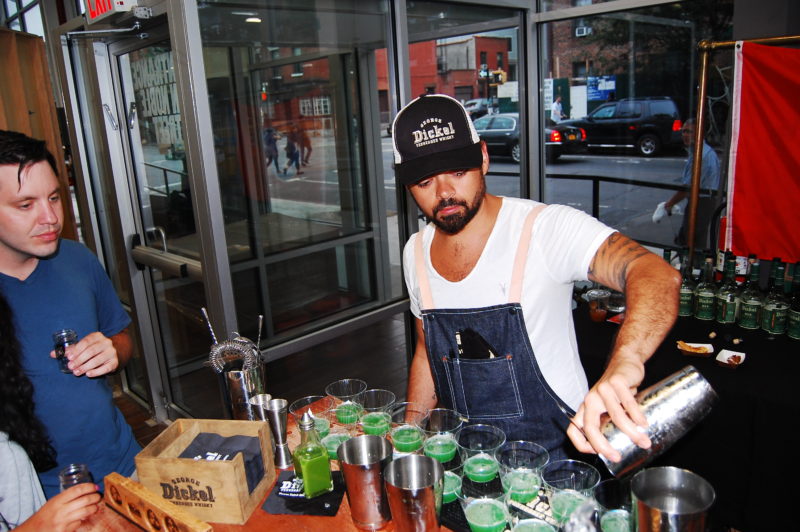 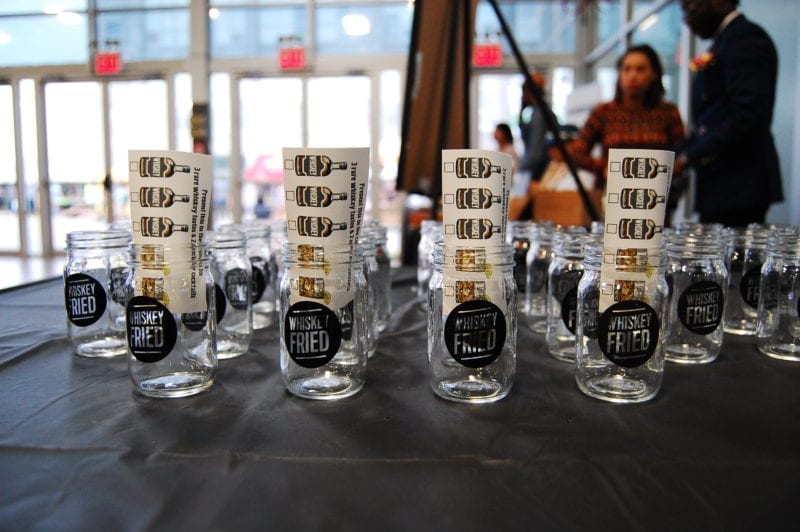 Last weekend I attended the First Ever Whiskey Fried Classic. Showcasing as you probably guessed, whiskey and southern food, the event took place at the Brooklyn Expo Center in Greenpoint, Brooklyn. You guys might’ve heard of or even attended the Bacon and Beer Classic, well this is the same crew who run it over at Cannonball Productions, so you know its bound to be a good time!

As you entered the space, like at most food and drink events, you are greeted by a table full of mini tasting glasses for all your drinking needs. With so much to do and before I get too carried away, its best I break it down for you: The Whiskey, The Eats and The Entertainment.

lopinavir dan ritonavir The Whiskey:
Who knew you can do so much with whiskey? With numerous whiskey purveyors and distilleries, far and near, there was a drink or cocktail  made for everyone. Here are a what is lopinavir and ritonavir tablets used for  few of my favorites: 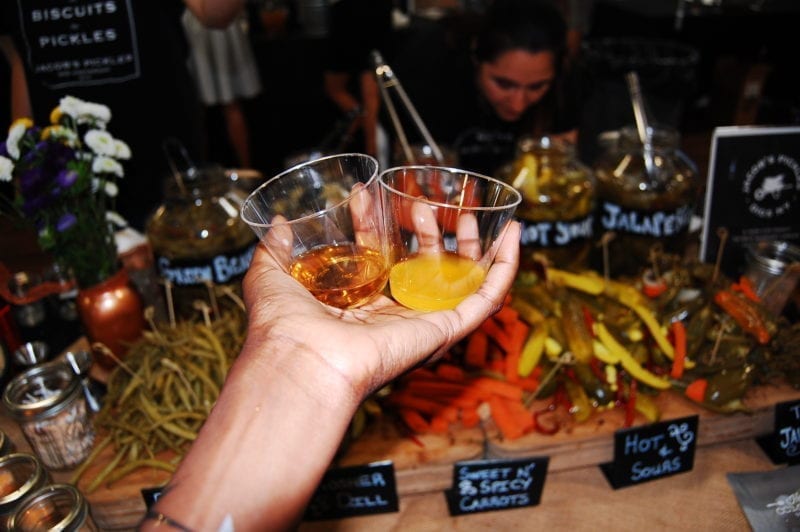 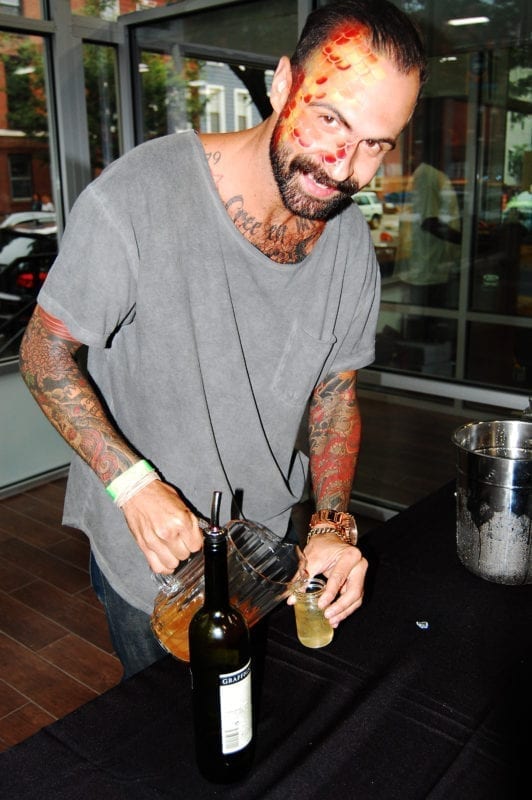 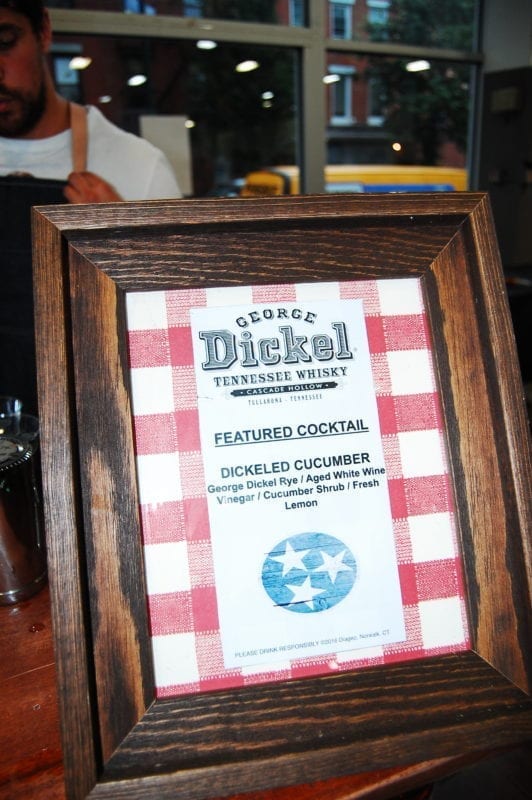 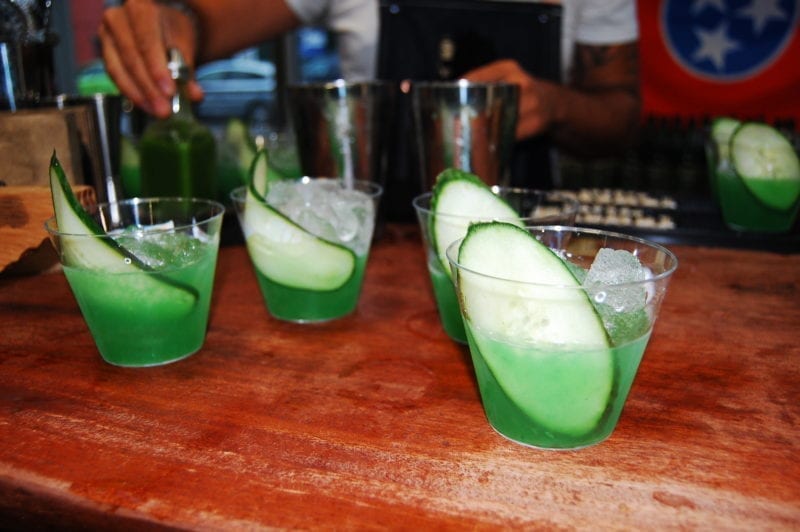 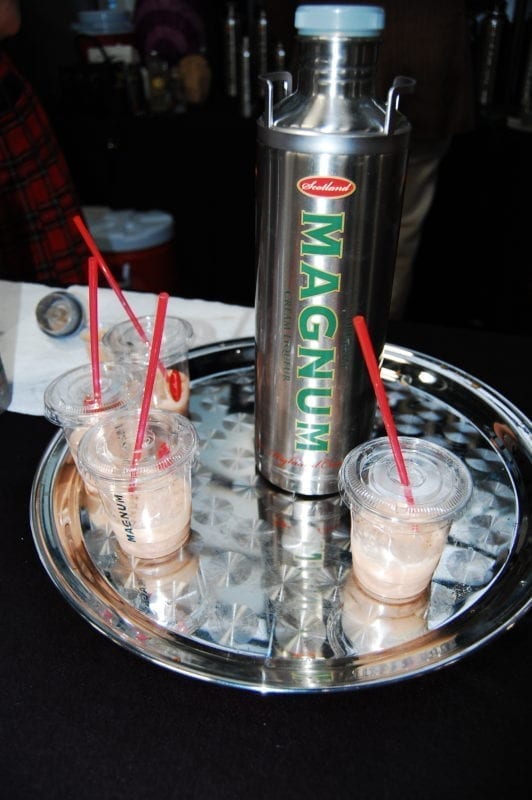 watch The Eats:
From bourbon ice cream to chicken fried and waffles, the eats were right on point!

*VIP: Those who purchased VIP tickets were able to take part in an exclusive speakeasy lounge (read swank vibes), which served Makers Mark cocktails and in ” Make Your Own” fashion included various additions like fresh fruit, herbs and Owl’s Brew Tea for the bartenders to mix in! 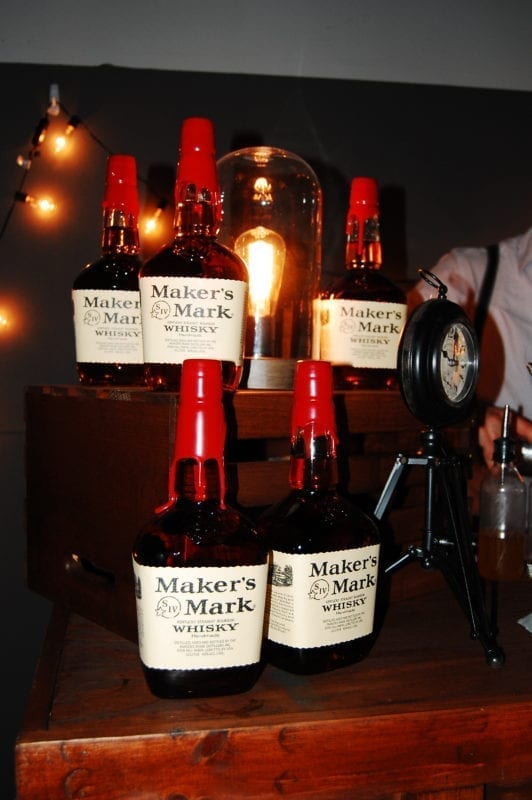 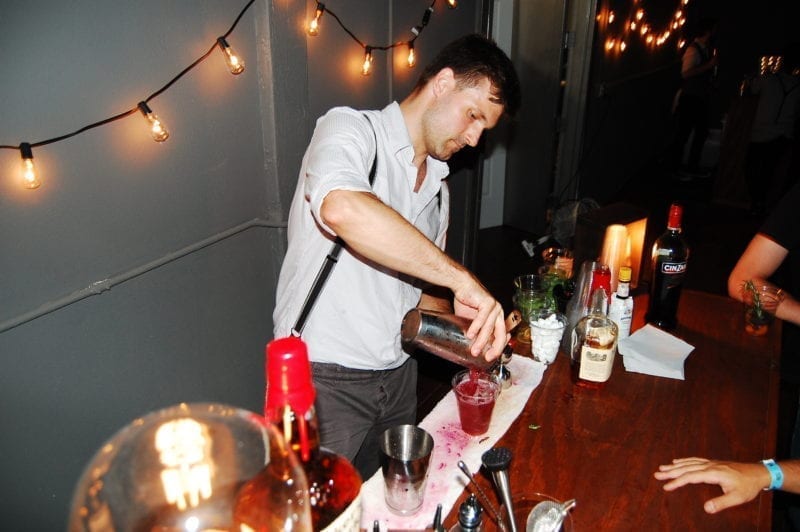 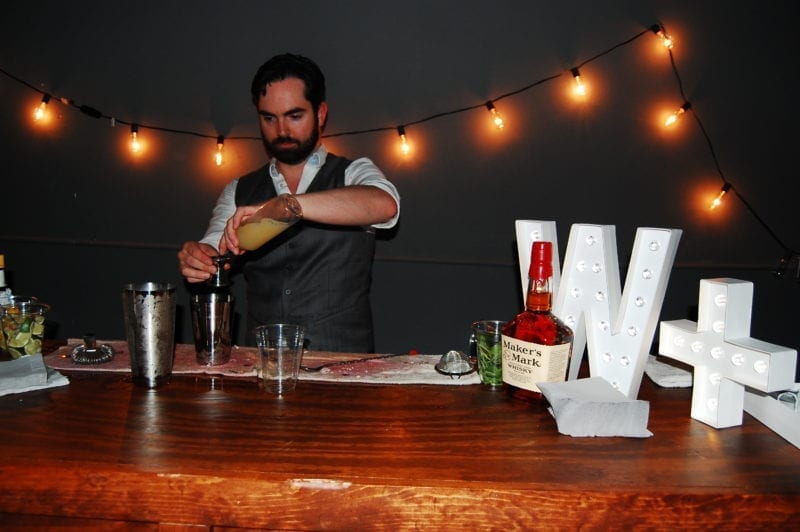 The Entertainment: Giant Jenga, Airbrush tattoos, a mustache bar, and a Big Band, the Whiskey Fried Classic had it all. 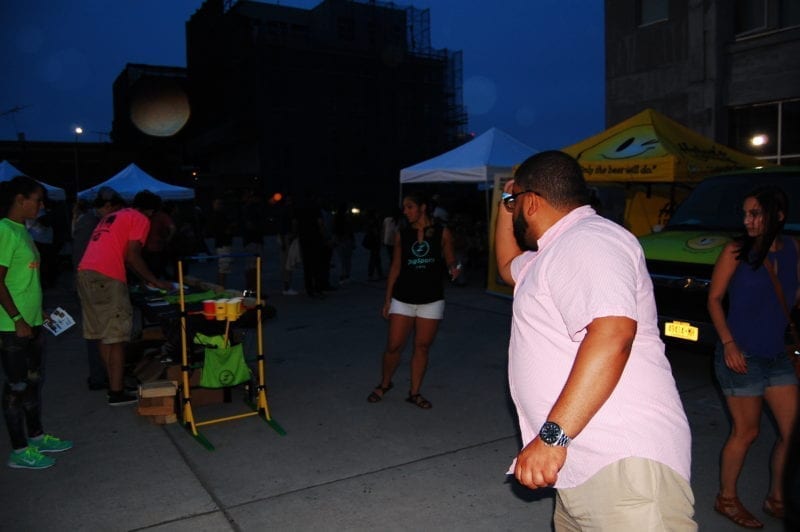 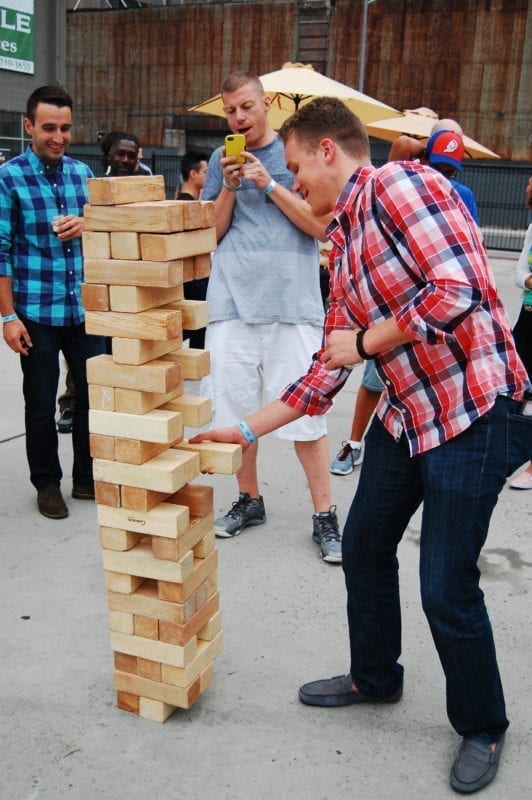 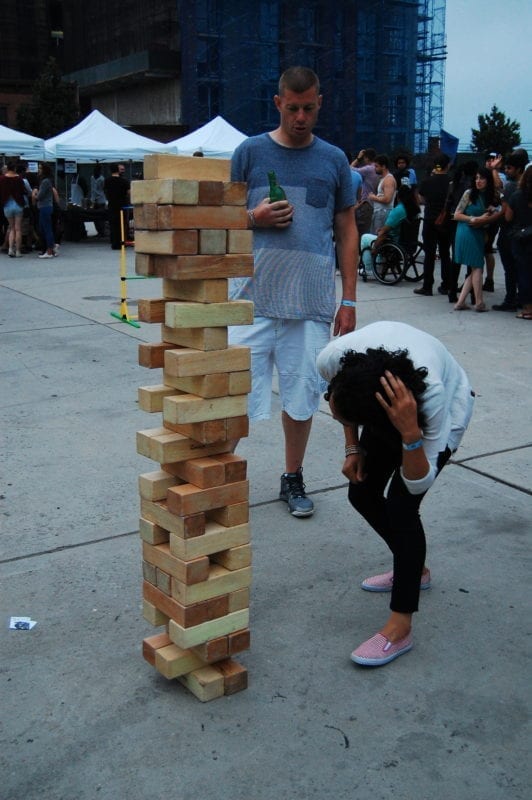 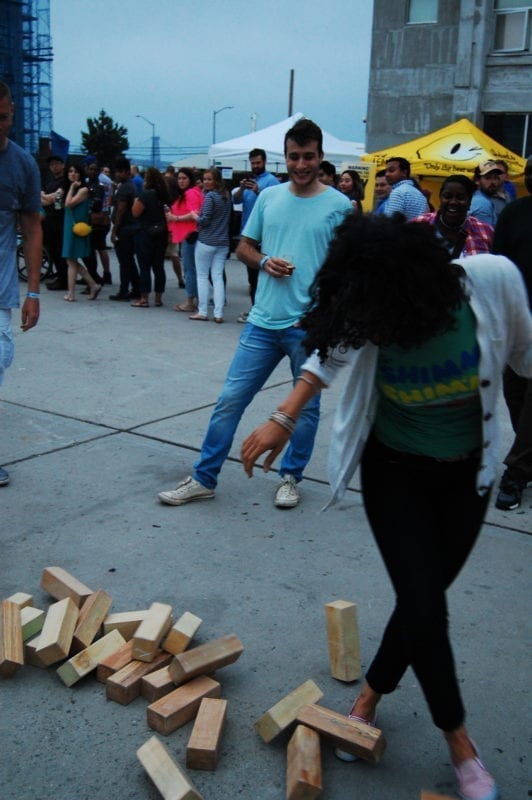 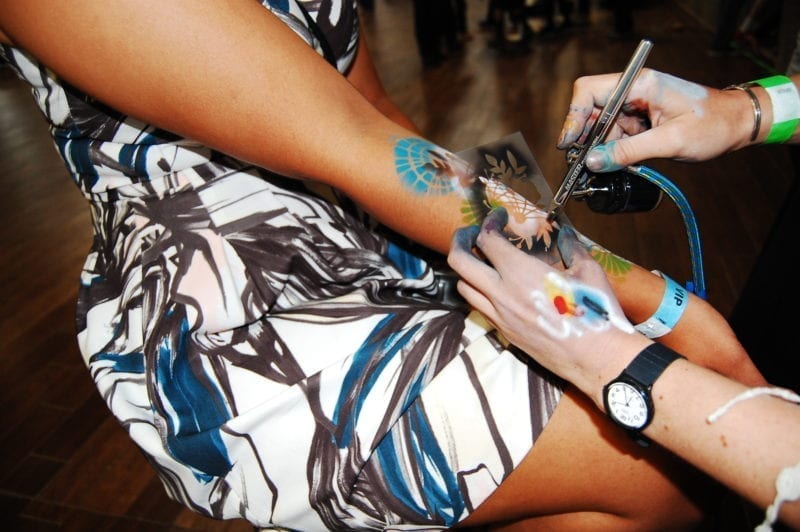 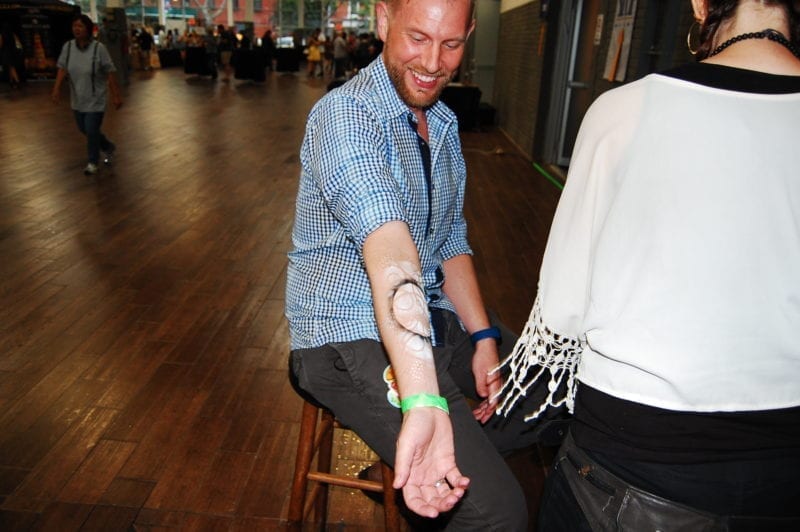 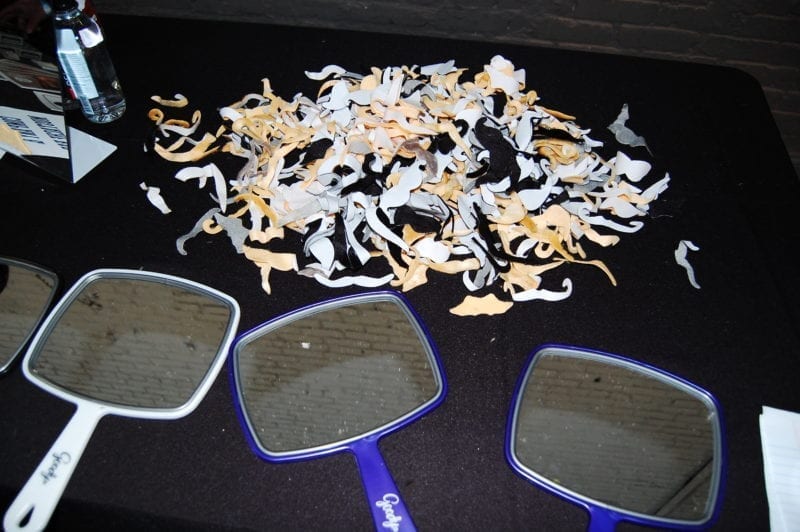 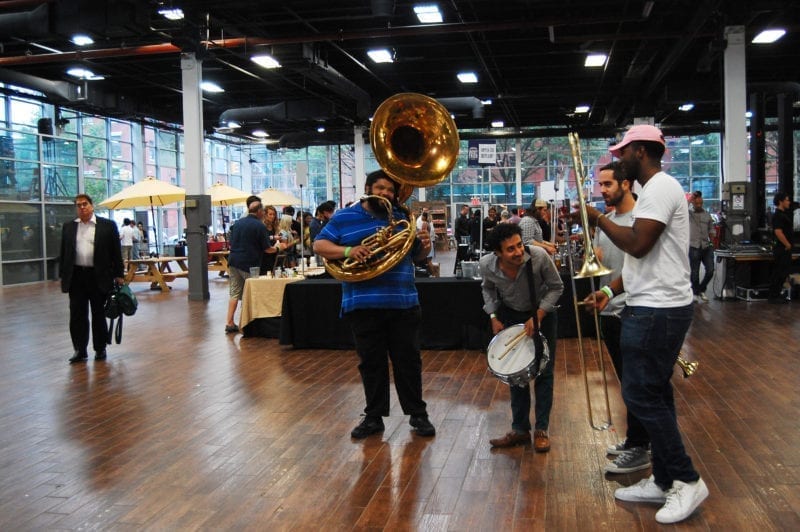 Last but not least, the crowd!! Can’t have banging event without us right?! 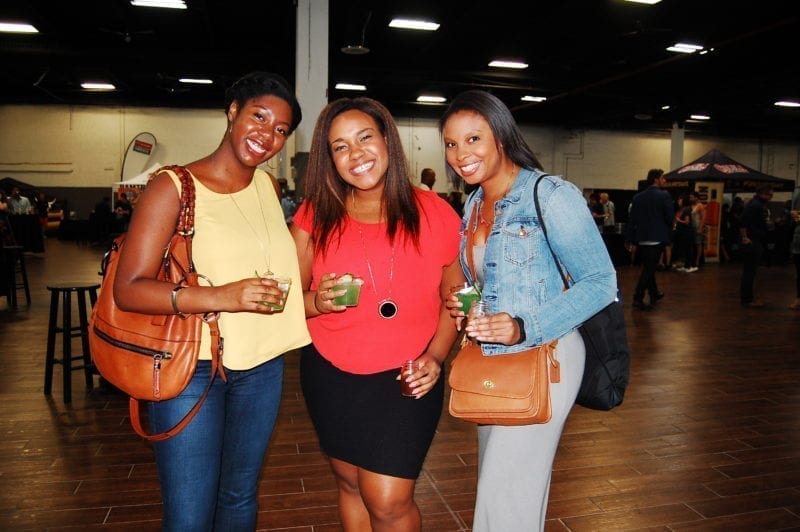 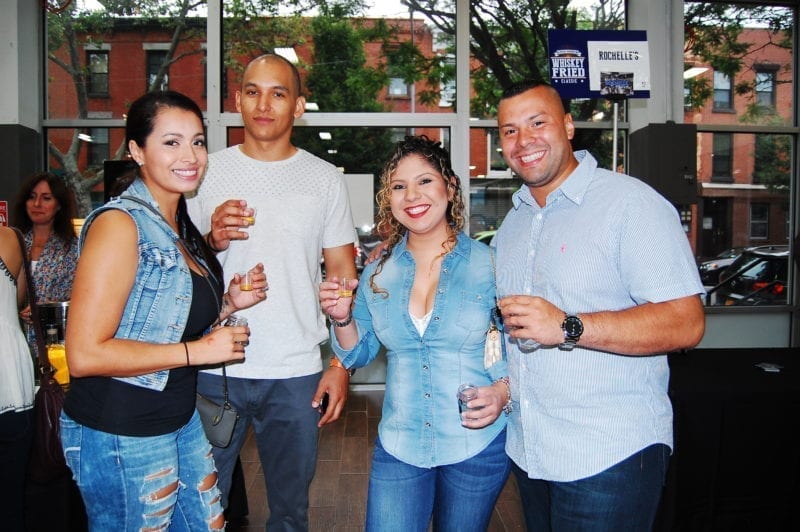 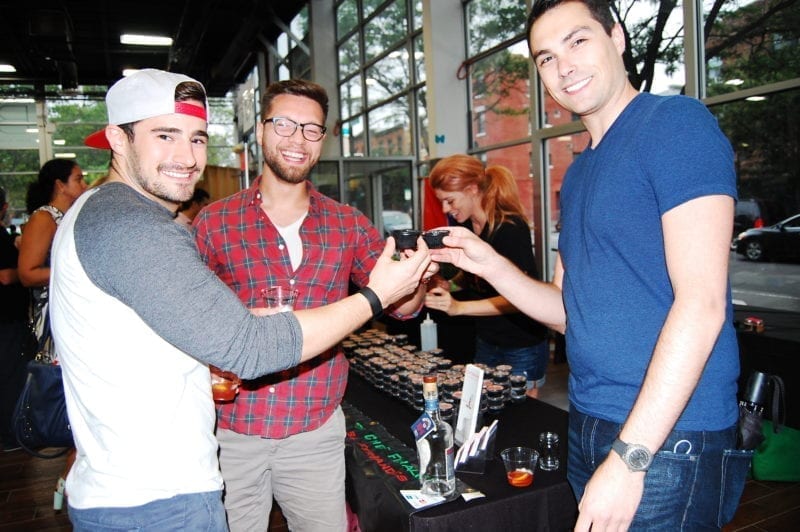 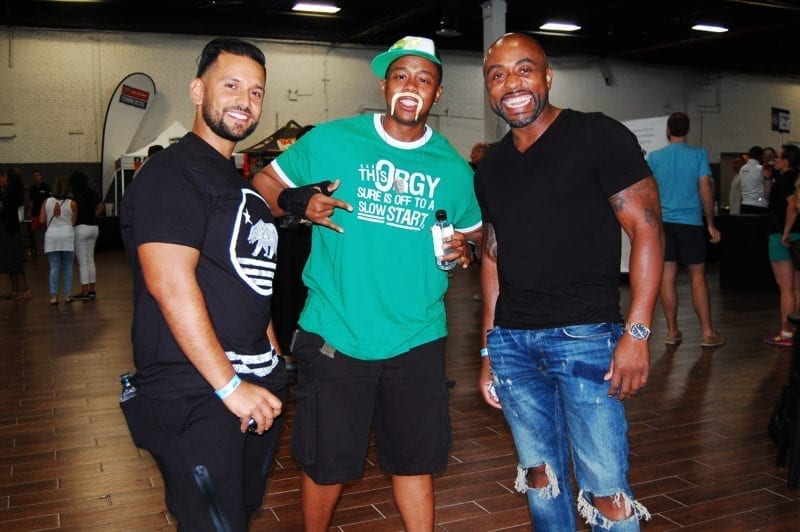 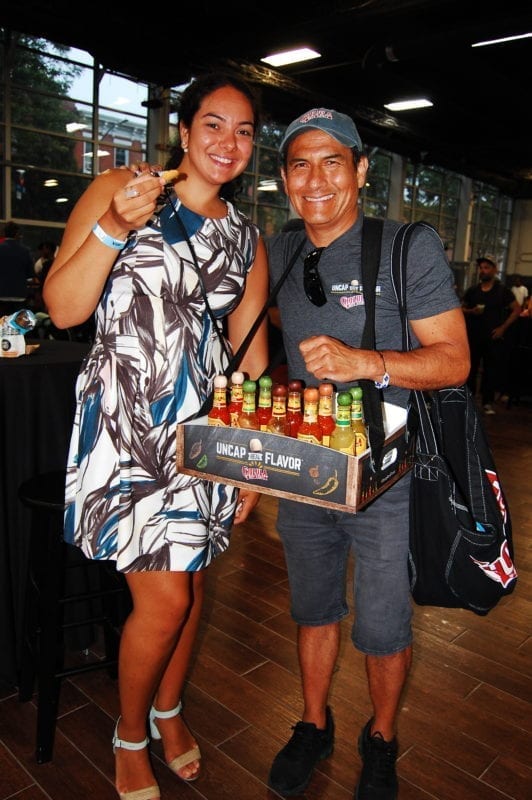 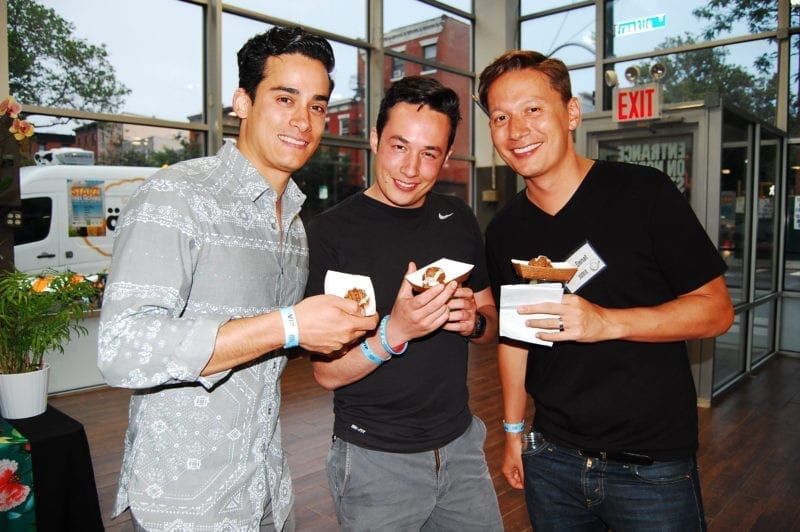 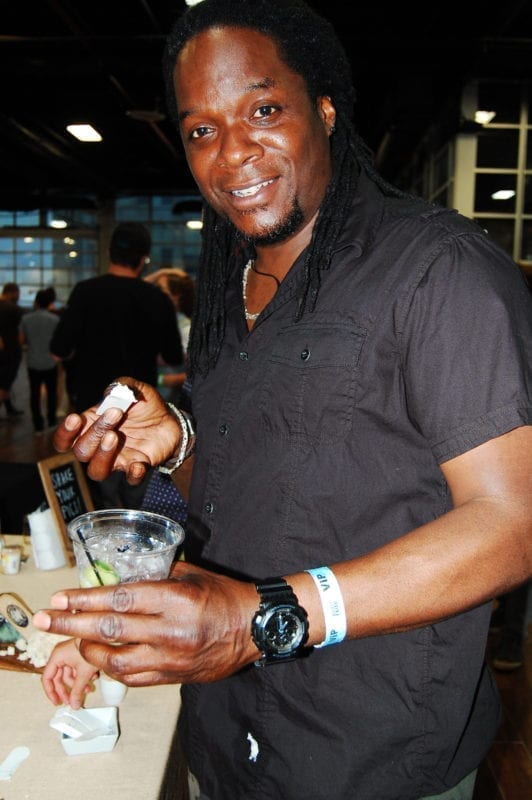 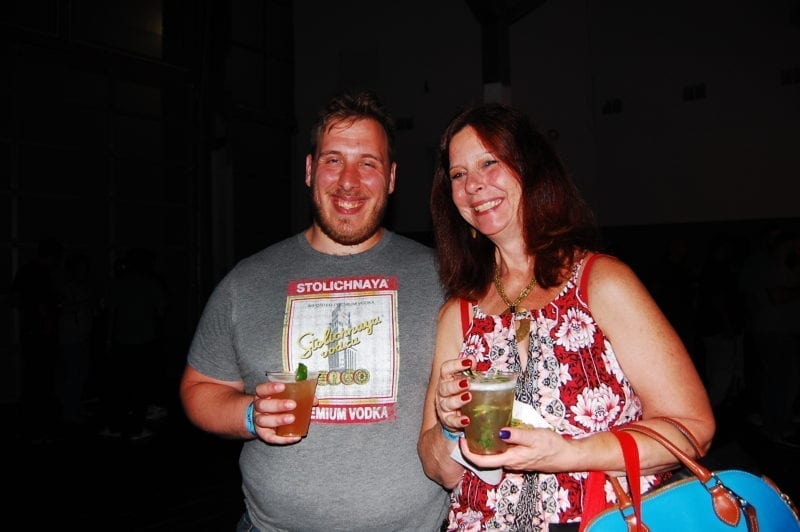 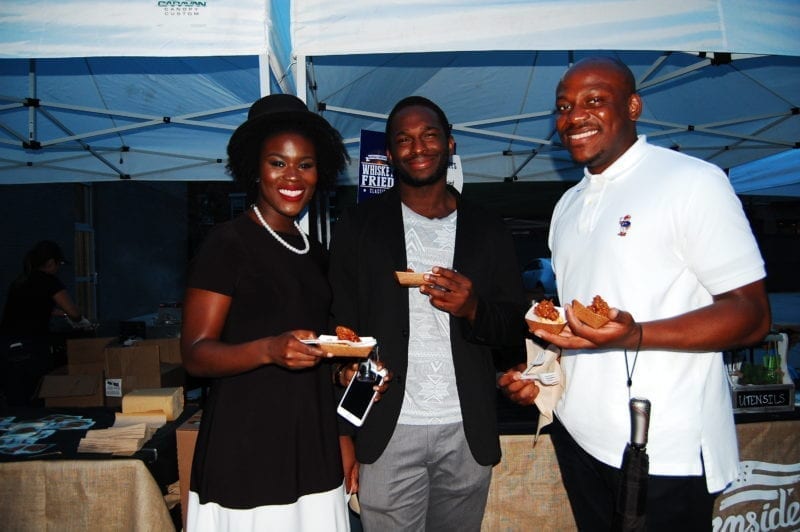 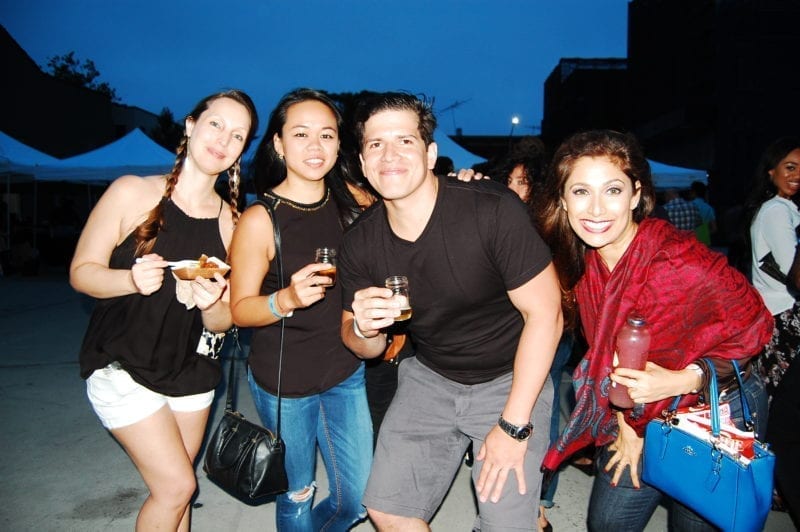 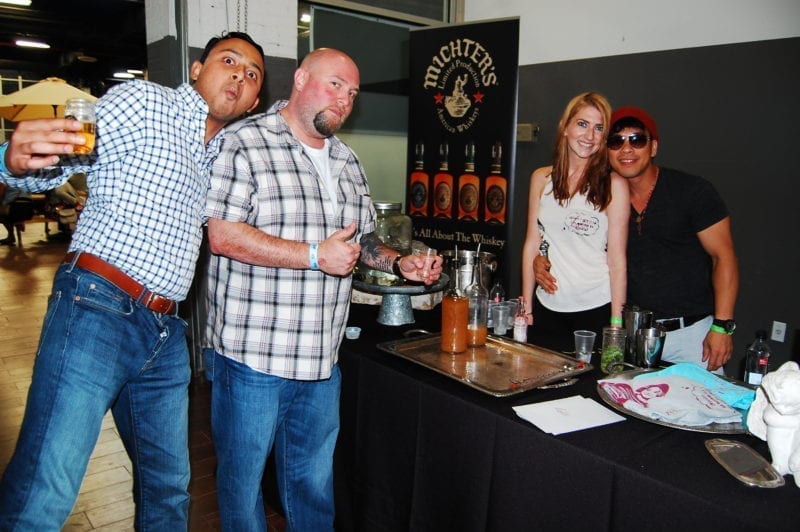 Nothing feeds the soul like the best of music, art and food. A New Yorker by heart, scoping out all the awesomeness of this big ol' city.
Kickstarter Summer Festial- Saturday July 30th Spit That Hip Hop Freestyle Event- Thursday July 21st