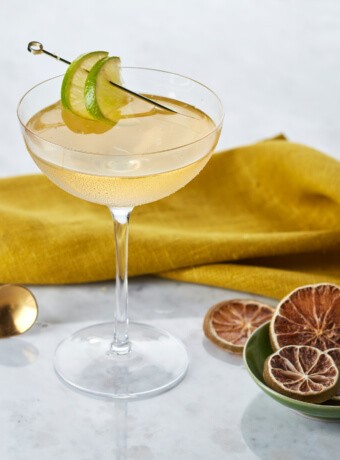 International travel or travel of any kind is not exactly an option right now. If you’re looking for some fun- alternate ways to travel (through your beverage) check out our suggestions below, featuring cocktails from cities and countries around the world. We have more reason and time to get creative at home, and possibly pick up a new skill. If that means becoming our own bartender, so be it. 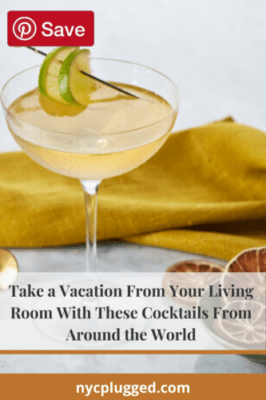 Those listed are crafted from ingredients which can be used in other cocktails, or even desserts. Want to get all your goods (including alcohol) in one go? Check out FreshDirect, Amazon Fresh, or Instacart. Alcohol only? Get $7 off your first Saucey order, including free delivery with the code ‘nycplugged’. This cocktail kit will also have you slinging drinks back to back, and your housemates will appreciate you even more.

After you’re done shaking, stirring and pouring, sit back with a cocktail in hand, and be proud of your accomplishment. Seal the deal by getting dressed for the occasion and location! 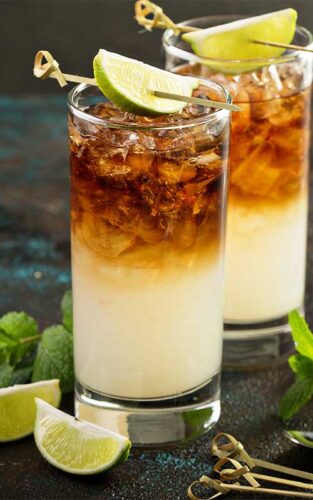 Build the ingredients in a highball glass filled with ice cubes. Garnish with the lime wedge.

Fun Fact: The Dark ‘N Stormy was created by Royal Naval Officers after WWI by combining Gosling’s Black Seal rum and the ginger beer they drank for seasickness. The name then came about when a sailor declared it was “The color of a cloud, only a fool or a dead man would sail under.”

Shake well with ice. Strain into a chilled cocktail glass. Garnish with a lime wedge or peel.

Fun Fact: The Pegu Club is named for its bar of origin in 1880 Burma and present-day Myanmar. The club served British army officers and the signature cocktail offered a cool refreshment for Burma’s hot weather. 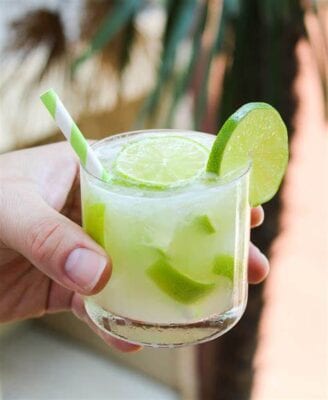 Cut lime into small pieces and place in old-fashioned cocktail glass. Add sugar and muddle together with lime. Fill glass with ice and add cachaça. Pour contents into a shaker, shake well, and return to glass.

Fun Fact: Known as the national drink of Brazil, Caiprihania is made from cachaça (Brazilian rum). Distinct for its grassy flavors, it’s fermented from sugar cane juice, instead of molasses, which rum is distilled from. 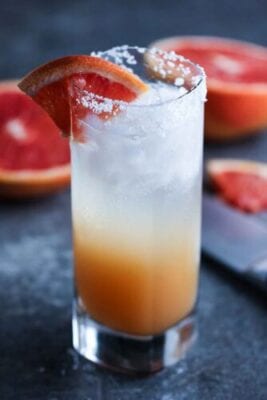 Fun Fact: The Paloma is derived from La Paloma, the Spanish word for “The Dove.” 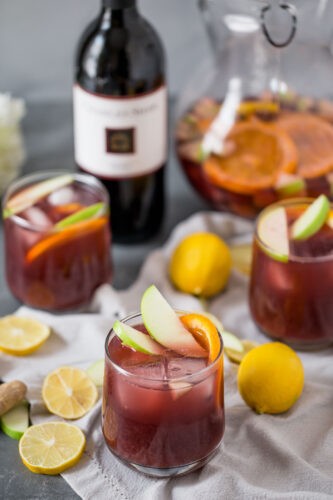 Fun Fact: Sangria was introduced to the United States at the 1964 World’s Fair in New York, where sangria was being served in the Spanish World area. 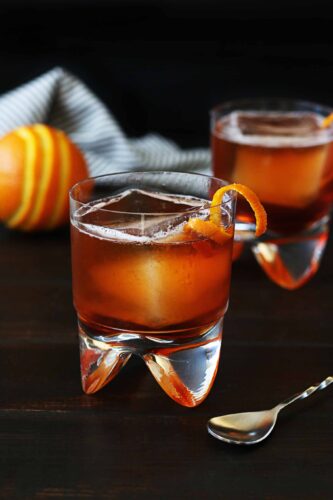 Add all ingredients into a mixing glass with ice and stir until chilled. Strain into a rocks glass over fresh ice. Garnish with orange peel.

Fun Fact: The Boulevardier is similar to a Negroni, with its sweet vermouth and Campari, but uses whiskey instead of gin. 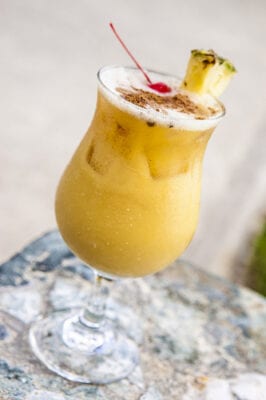 Add all ingredients into a shaker with ice and shake vigorously. Strain into a hurricane glass over ice. Garnish with freshly grated nutmeg and a pineapple wedge and serve with a straw.

Fun Fact: The Painkiller was created in 1971 by Daphne Henderson, of Soggy Dollar Bar in Jost Van Dyke, British Virgin Islands. The bar earned its name from patrons who swam to the bar and paid with soggy bills. 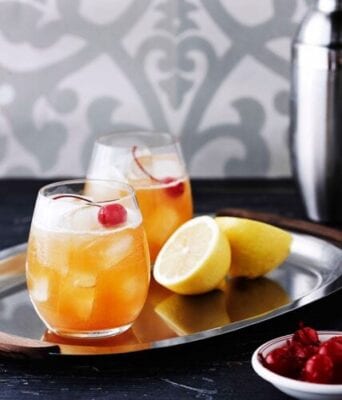 Combine Amaretto, simple syrup, and lemon juice into shaker with ice. Shake and strain into a glass filled with ice. Garnish with orange slice and cherry.

Fun Fact: Italian for “a little bitter”, Amaretto is an almond-flavored liqueur that is made from apricot or peach pits or almonds. 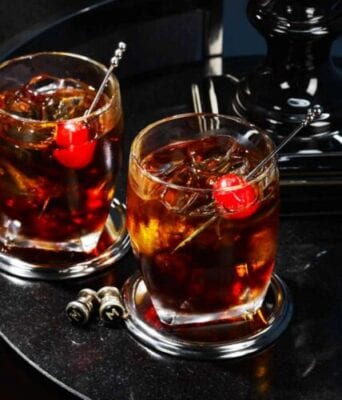 Add all the ingredients into a mixing glass with ice and stir. Strain into an Old Fashioned glass over fresh ice. Garnish with cherries.

Fun Fact: The Black Russian was created in 1949 by Belgian barman Gustave Tops, at the Hotel Metropole in Brussels, to honor of Perle Mesta, the United States Ambassador to Luxembourg at the time.

Cheers to one day soon, being able to sip your Caipirinha on the beaches of Rio, or sangria at a sidewalk cafe in Madrid. In the meantime, we’ll whip some of these up and catch you at the next Zoom happy hour!

Living Up to the Whipped Coffee Trend: 7 Aesthetically Pleasing Coffee Drinks You Can Make at Home Adorable Instagram Pets You Will Want to Have on Your Feed