Contributor at NYC Plugged
25, Writer and Event Planner based in NYC. 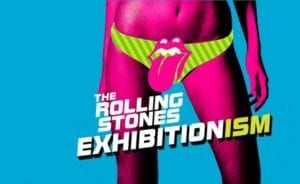 #TBT: Throwing it back to the British Invasion of the 1960s, last week we payed a little tribute to who some will claim to be one of the greatest rock and roll bands of all time: The Rolling Stones. We checked out the critically acclaimed Rolling Stones Exhibitionism at Industria, located in the West Village of NYC. And let’s just say we got that satisfaction. 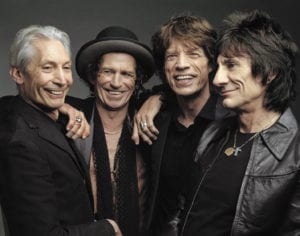 Exhibitionism far exceeded our expectations, filled with hundreds of Stones’ priceless paraphernalia – musical instruments, concert posters and logo designs, both personal and studio recording journals, scraps of notebook paper where some of their greatest hits were first conceived, famous portraits and photographs, and a massive collection of their iconic outfits, setting the bar for fashion and trends during their reign. Exhibitionism takes you on an interactive whirlwind journey through the Stones’ career from the very beginning, with the voice of the band guiding you through. Every aspect of the exhibit is perfectly curated to reflect the band’s vibrant personality and energy, and almost all descriptions are interlaced with their quotes and personal commentary.

Learn about everything about how Jagger and Richards first crossed paths, the design of their iconic tongue and lips logo, their dedication and tireless work ethic (logging sessions of over 24 hours straight in the recording studio), and of course, all of the debauchery of their hay day. Whether you are a huge “Stoner” or not, one can appreciate The Rolling Stones and how they have influenced our history and pop culture – not only in music, but also in politics and fashion. At the very end of Exhibitionism, you will not be able to help but rock out to Satisfaction simulated in a 3D theater viewing of a recorded live Rolling Stones concert.

Mick, Keith, Ronnie and Charlie have one hell of a story to tell, and thus we urge you New Yorkers to hop on board and experience the #stonesism before it is not too late! Exhibitionism is open 7 days a week until it’s closing on March 12th. Click here to purchase your tickets and for further details. 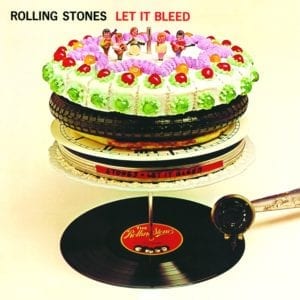 Below are some images captured from the Exhibitionism – Enjoy! 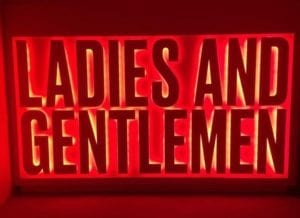 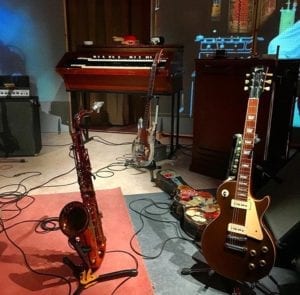 Picturing what the The Rolling Stones recording studio would have looked like. 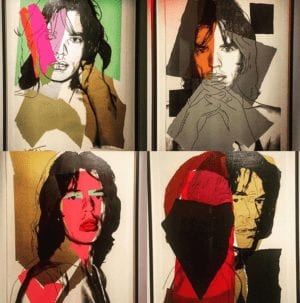 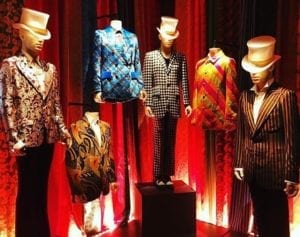 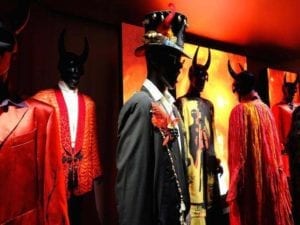 Spring May be Near, but 'Winter' is Still Here ❄